Cyral Names Michael Callahan to Company Board of Directors 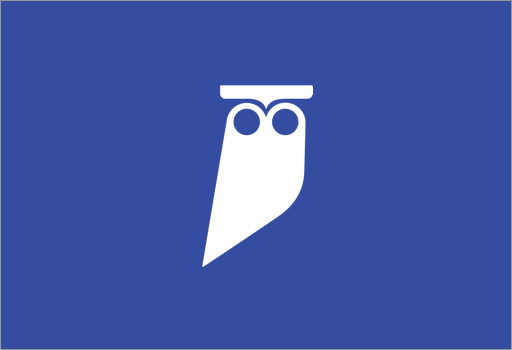 Cyral, the first cloud service that enables security policies at the data layer, today announced the appointment of Michael Callahan to the company’s board of directors as an independent director.

Callahan, an experienced enterprise infrastructure executive, has worked with Cyral co-founders Manav Mital, CEO, and Srinivas Vadlamani, CTO, in various advisory capacities for nearly a decade helping them at different startups. In 2014, Callahan was the founding CEO of Awake Security, an advanced network traffic analysis company that was an early pioneer of AI in security.

“Michael’s experience, especially at Awake and Datadog, makes him exceptionally well suited to understand the security problems that companies invested in cloud-native architecture grapple with, and the kinds of solutions that they seek,” said Mital. “From my long personal experience of leaning on him as an advisor, I know that he is an exemplar of the values, traits, and abilities on which we want to build Cyral.”

Callahan advises early-stage enterprise software companies, with a focus on security and cloud infrastructure, including Datadog, Inc. where he has served on the board since investing in its seed round. Before cofounding Awake Security, Callahan served as Entrepreneur in Residence at Greylock Partners, which had funded his first startup, PolyServe, that built early scale-out infrastructure software. PolyServe was acquired by HP, where Callahan served as CTO for HP StorageWorks Enterprise NAS. Before working in enterprise software, Callahan had a research career in differential geometry and topology, distributed systems, storage software, and scientific visualization. He is a graduate of Harvard College and was a Rhodes Scholar and Junior Research Fellow in mathematics at the University of Oxford.

“I’ve seen, in my work in security, how difficult it is for enterprise teams to track what happens to their data and ensure it isn’t misused; working with cloud infrastructure startups I’ve seen how companies can build new data flows more rapidly and cheaply than ever before,” Callahan said. “The tension between these two trends creates a huge opportunity for Cyral. I’ve enjoyed a long working relationship with Cyral’s founders and look forward to helping them build a great company.”

About Cyral
Cyral enables companies to guard against data exfiltration without requiring any agents or application modifications. The Cyral service is easy to use and plugs seamlessly into an infrastructure-as-code framework. The Cyral founding team has deep expertise in building databases, compilers and proxy-based distributed services. The company is venture backed by Redpoint, A.Capital and Costanoa. 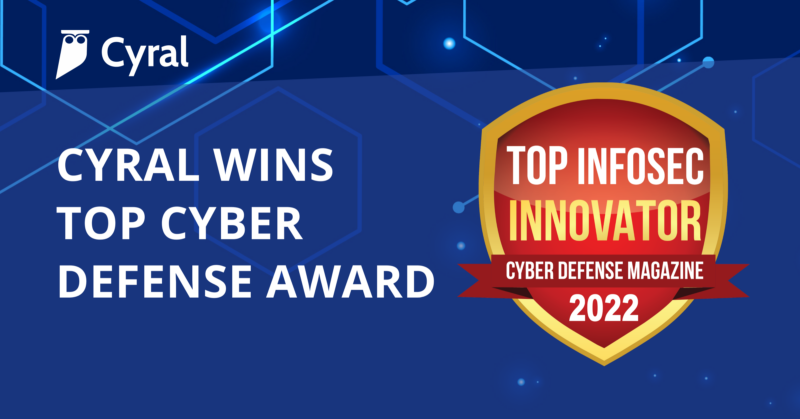 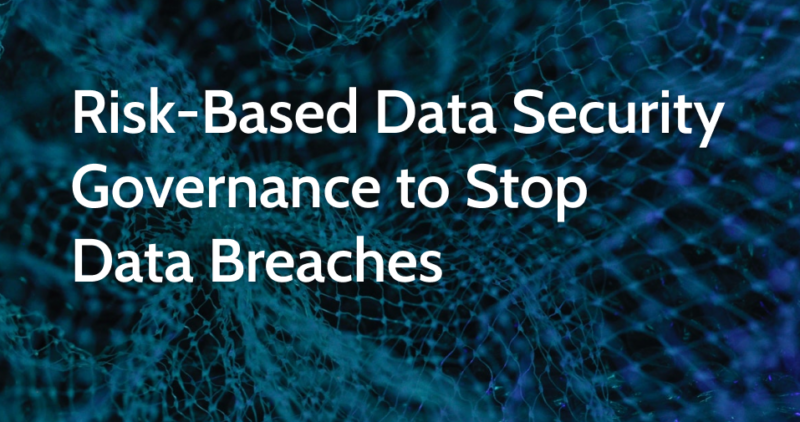 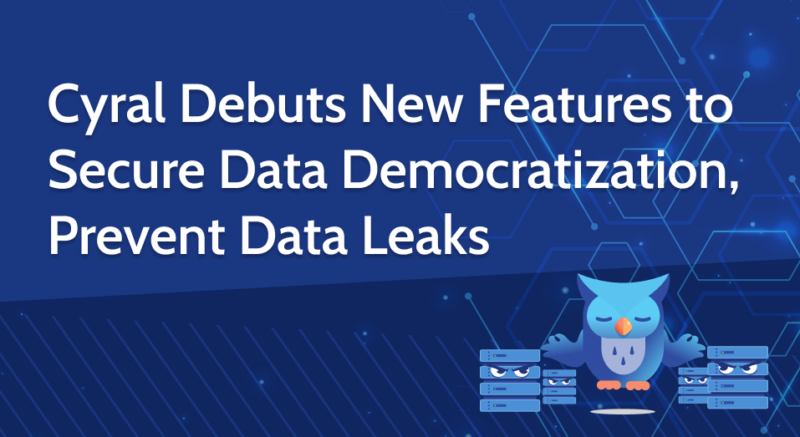