Anomaly detection refers to the process of identifying unusual items, events, or observations. Those items raise suspicion by differing from the normal and expected behavior. Anomalous data can indicate critical incidents. In the context of cyber threat intelligence, anomaly detection involves identifying potential malicious activities such as intrusion attacks, password spraying attacks, data exfiltration, among others. The basic assumptions for anomaly detection are that the anomalies, or outliers, occur rarely in the data, and they are significantly different from the expected pattern in the context being considered.

What is an anomaly?

Anomalies are patterns in the data that do not conform to a well-defined notion of normal behavior. They can be broadly classified into three categories:

In general, anomaly detection techniques can operate in one of the following modes:

Some of the approaches used to detect anomalies involve multivariate statistical analysis, such as performing dimensionality reduction using Principal Component Analysis (PCA), or the use of machine learning techniques.

Although, at an abstract level, this might look like a simple task, when it is faced in practice, there are several challenges. The first one comes from the need to define normal behavior in the context being evaluated. Specifying every possible normal action is very hard, and it is also important to consider that the boundaries between normal and anomalous behavior are often not precise. In addition, normal patterns can evolve over time, making it even more difficult to clearly determine what behaviors are expected.

When anomalies come from malicious actions, adversaries adapt themselves trying to make their malicious behaviors look normal, increasing the complexity of differentiating their behavior from the normal ones. Another important challenge comes from the fact that the notion of anomaly can vary for different application domains, which means that a technique that works for some domain might not be enough for a different one.

Given this set of challenges, the anomaly detection problem is not an easy task to solve. Several factors influence the problem to be assessed, such as the nature of the data, types of anomalies to be identified, availability of labeled training data, and so on. Therefore, it is important to search for interdisciplinary approaches involving, for example, statistics, machine learning, data mining, information theory, among others, to find the best solutions to this challenging problem.

Anomaly Detection at the Data Layer

Cyral’s platform makes it easy for engineering teams to observe, protect, and control data endpoints in a cloud and DevOps-first world. By generating logs, traces and metrics for all data activity, Cyral is able to help detect anomalies and threats at the data layer. To learn more about how Cyral uses anomaly detection to protect its customers from data breaches, register for a demo. 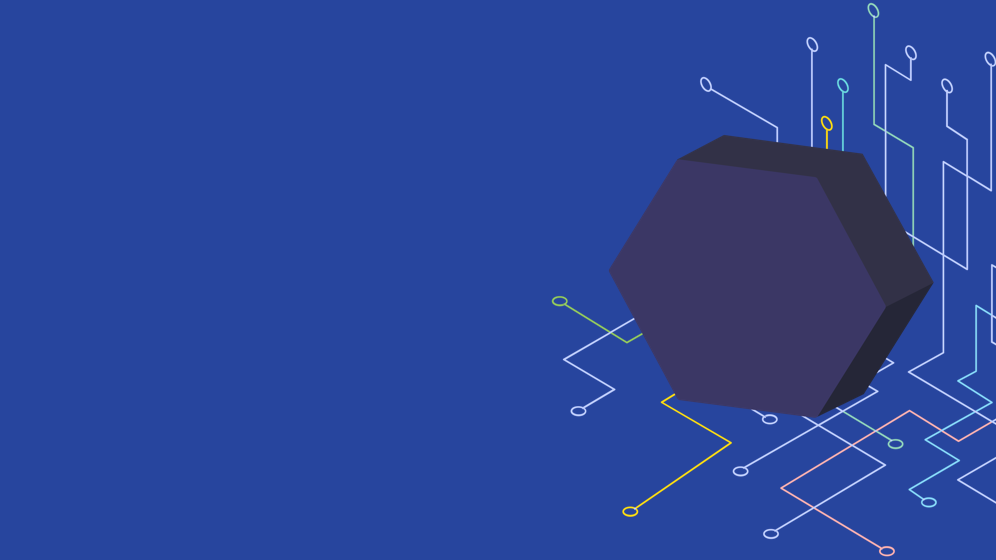