T-Mobile had a massive data breach, an LA based COVID testing firm was inadvertently leaking data, sensitive data may fall into Taliban hands, John Oliver digs into ransomware and more of the latest info security news. In Australia, a researcher is looking for the barking owl and finally Cloud Security Guy Chris Farris has released a step by step guide to setting up AWS Organizations.

A researcher is focused on finding the barking owl in Australia “whose calls are often confused with the woofs of a dog — and even the screams of a human… their preferred habitat is remote dry open eucalypt forest and woodland, which can also be home to koalas and quolls.” If you’re in Australia, you can help particpate in owl research with Hoot Detective. Read more about this important work from researcher Candice Larkin at Australia’s ABC News.

Cloud Security Guy Chris Farris has released his AWS Organizations Checklist for 2021 on all the best practices when securing an AWS organization. Everything from multi account for logging and security to delegated admin for various services and more. He’s also included helpful CloudFormation Templates and / or shell scripts to help automate the process. Check it out on his blog ChrisFarris.com 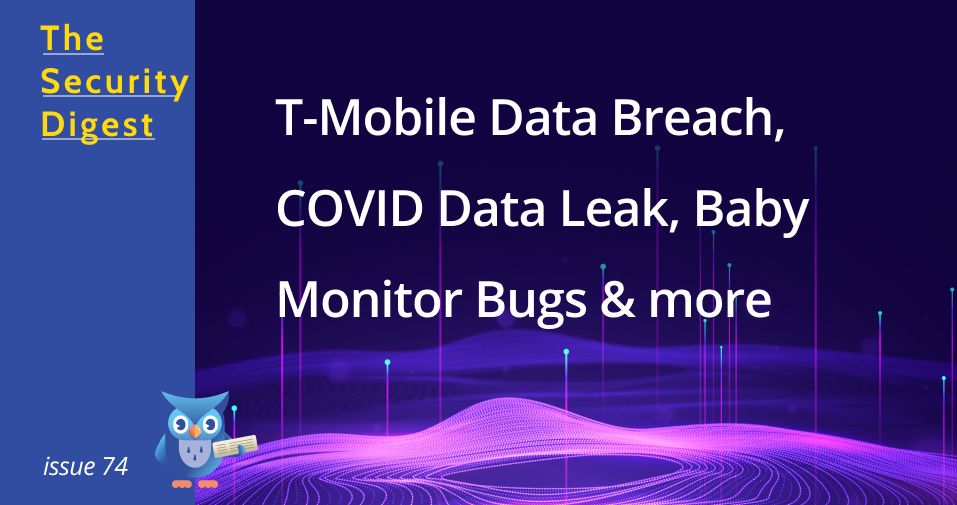