Patch Tuesday is here, DarkSide has rebranded, Federal agencies are running legacy systems, Conti ransomware manuals leaked, US is not banning ransomware payments, read more about Pegasus and the Pwnie Awards happened last week and all of the Defcon videos are already up! In owl news we pay respects to Barry the barred owl of Central Park and finally, the NSA and CISA have released a K8s hardening guide.

NYC’s Central Park Barry the barred owl has passed away. An informal vigil was held yesterday and hundreds showed up to pay their respects with flowers and murals. Barry’s celebrity in the Big Apple as “only one or two owls are found in Central Park each year”. Read more about barred owls at AllAboutBirds and read more about Barry at NPR.

The NSA and CISA have released a joint report on hardening Kubernetes. High level overview is what you would expect with scanning containers and Pods for vulns and misconfiguration, least privilege, authentication and authorization and logging. Check the full 59 page guide out here. 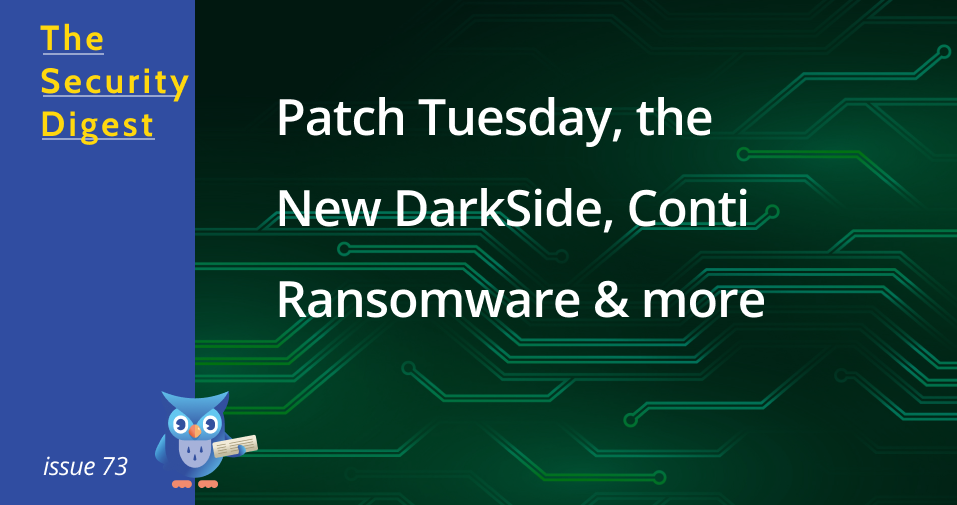