Multiple nations call out China for cyber attacks, another week this year and more zero days and finally Amnesty International calls out the NSO group for hacking journalists.

“The U.S. Fish and Wildlife Service is proposing to withdraw the previous administration’s rule that slashed millions of acres of critical habitat protections for the northern spotted owl. The proposed new rule would reduce the protected habitat area in Oregon by 200,000 acres”. Read more at OPB.

Andre Rainho has collected a number of tools for API security. Check out his list on his github at awesome-apisec. 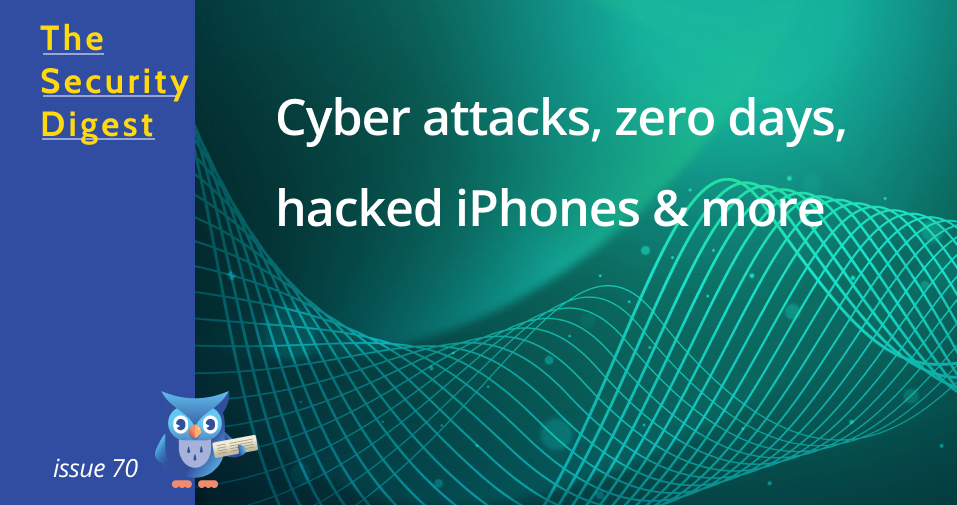