Security as Code Tools: Our Picks for a Secure 2021

2020 was a year that lasted, if not close to a decade, then long enough that we’ve lost track of how long it’s been. We don’t think anyone could have predicted what 2020 would look like in January but we’re almost done with it. Despite all of the negative things that have transpired, there has been innovation in the security as code space. IT leadership and security vendors are increasingly taking their message directly to developers, empowering them directly to test, find and fix issues even before these issues can make it to dedicated security teams. We, for one, are overjoyed at this, as we also believe that integrating directly into CI / CD and developer workflows is how we start to make security truly effective.

What follows is our lucky 7 list of favorite Security as Code tools—tools that have seen strong adoption in the companies we work with—plus one bonus tool we’re really optimistic about. They  range from major CNCF / open source projects to commercial offerings, and they cover everything from Policy as Code to innovative infrastructure testing to automated dynamic application testing and even a major foray into Zero Trust.

So, in no particular order, here is a proposed list of Security of Code tools that your team should consider using in 2021:

And of course, if you want to bring a Security as Code approach to your Data Cloud, don’t forget to check out our product! We hope that you have a great 2021, full of many terrific releases, fewer bugs, and no security incidents! 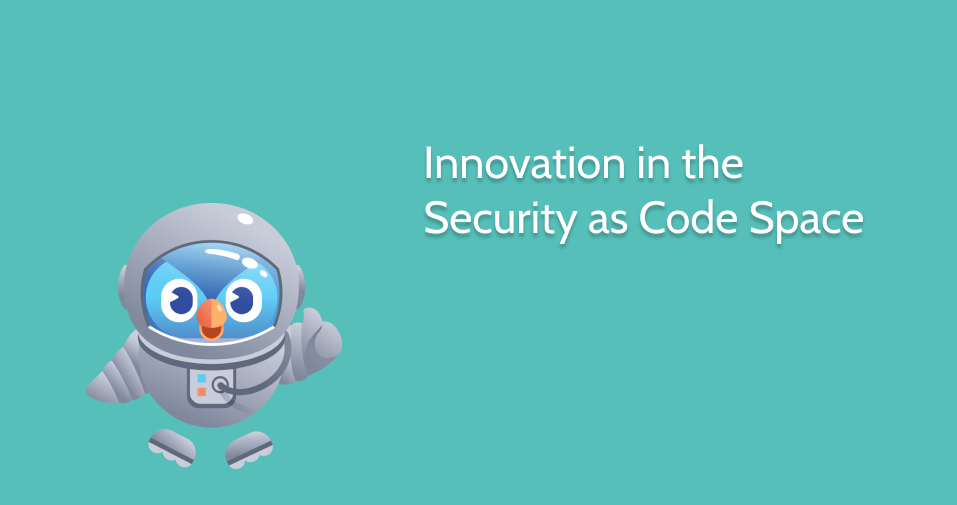