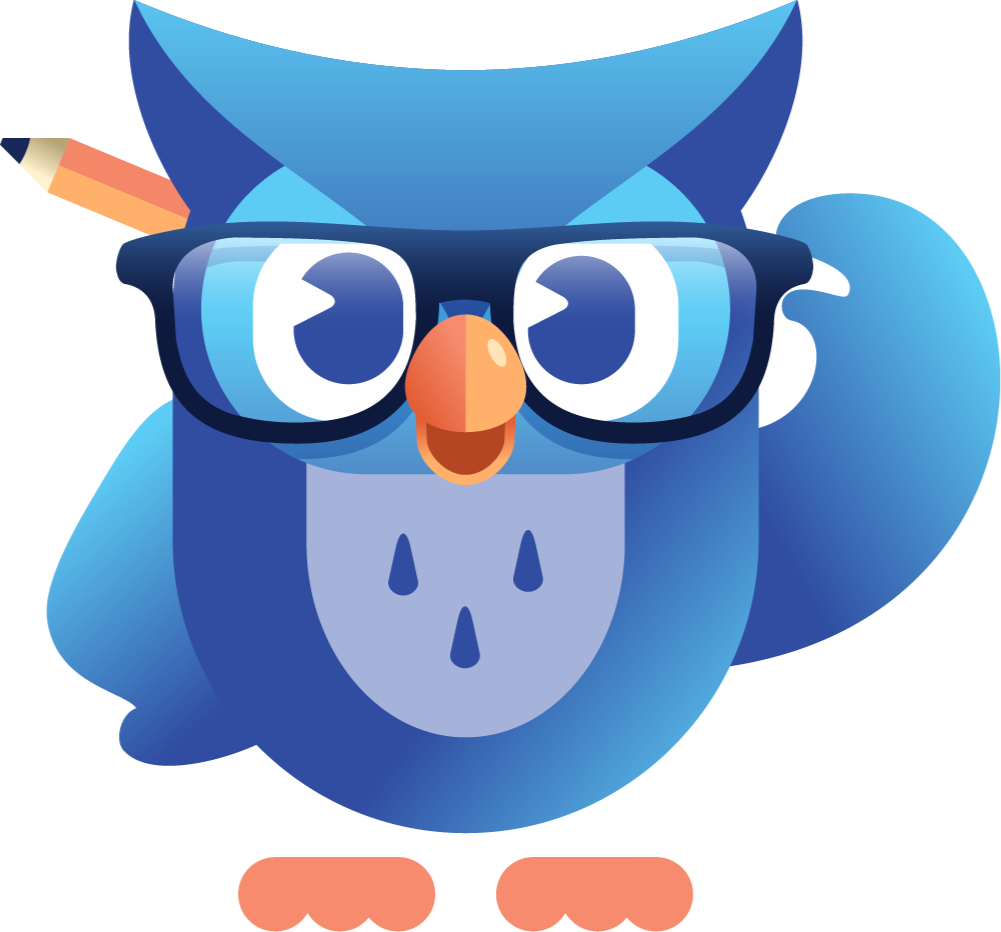 The Cyral sidecar secrets contain the credentials used to authenticate the sidecar to the Cyral control plane and to download container images in the Cyral container registry. Below, we show how to keep these secrets secure, and how to rotate them.

Keep secrets out of sidecar templates​

The sidecar secrets are represented in the templates by the following variables.

If you want to store the template file in a source code repository to have the sidecar deployed by a CI/CD pipeline or simply want to avoid the credentials being shown, for example, in the Terraform state file, then handling the secret outside of the template is the best option. For such situations, we'll outline two options below that allow you to manage the secrets yourself so that you can avoid having your credentials appear in your template files.

Option A: Prevent the sidecar from managing the secret (preferred method)​

Option B: Let the sidecar manage the secret entry, but using fake credentials​

Rotate the client secret for a sidecar​

Communications between the Cyral control plane and sidecar are secured using a client secret, which has an associated client ID. Cyral automatically creates each sidecar's initial client ID and client secret when you create the sidecar's deployment template.

When you deploy a new sidecar, you'll see its Client ID and Client Secret specified in the SidecarClientID and SidecarClientSecret parameters of the deployment template.

Once a sidecar is deployed and running, you can replace its client secret at any time. This is typically called rotating the sidecar credentials. Follow these steps:

Once the sidecar has connected to the Cyral control plane with its new client ID and secret, the old client ID row will disappear from the Sidecar Registration tab in Cyral, and the new, active client ID will remain visible in the tab as long as its secret is active.